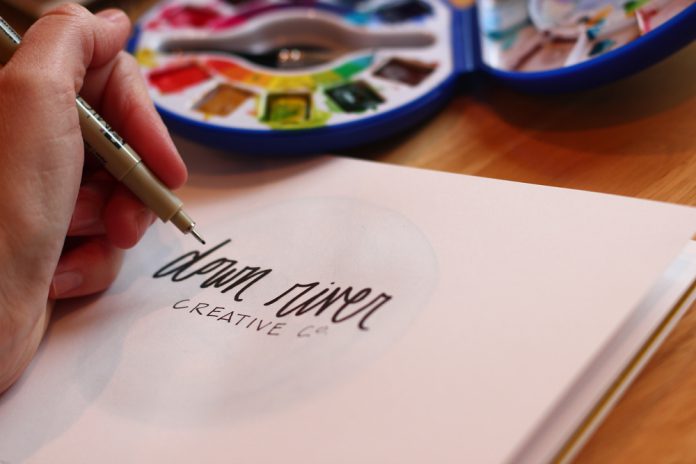 Are you a left-hander? Congratulations! You make up the unique 10% of the world population, and a significant number of them make headlines.

What do Leonardo Da Vinci, Sir Isaac Newton and Beethoven have in common? They were all lefties.

Not long ago, left-handers were thought to be the subject of menace, curiosity, and stigma. The prospect of raising a left-handed child left parents in worry and fear. Children who showed left-handed inclinations fell victim to the cane for their “malicious” ways.

In just a matter of a few decades, this orientation has become associated with one enviable list of desirable attributes – intelligence, creativity, leadership and even athletic prowess.

History has it that southpaws are unusually gifted in leadership. From American Presidents Gerald R. Ford, George Bush, Bill Clinton and Barack Obama to our very own Prime Minister Lee Hsien Loong are all left-handed.

IT IS A POSITIVE TRAIT

There has never been a better time to be left-handed, and you should celebrate this uniqueness. Sharon Lee, an art teacher, who is a left-handed, says that her parents were proud of her handedness and linked it to her creativie talents. She had been taught to see it a positive trait.

Ms Sharon also shared that knowing that it was something her parents valued made her see it as an advantage. Though some lefties said life is tough for left-handers, learn to focus on its merits and accept it as part of unique identity.

Left-handedness is reflective of symmetry of  our brains. It is telling of the structure of the brain, how it functions and most importantly, its preferance. This orientation influences the way you learn – the methods and modes which help you  absorb information, how you process knowledge and basically how you learn. If this patterns can be understood, you  can learn more effectively by focusing on your natural learning style, instead of following the common methods.

Around the world, the stigma surrounding left-handedness is disappearing and paving way to associations with positive things. Australian researchers found left-handed people can think faster when carrying out tasks such as playing computer games, and they also ace in sports. French studies also concluded that being left-handed could give you an advantage in hand-to-hand combat. Using this information as a backdrop, you can try a variety of sports to identify if you have an innate talent in a particular sports. If you do, it may be worthwhile investing in the specific sport to harness this natural inclination.

In the UK, studies found that thousands of left-handed students struggle in schoold because their unique needs are not met. Many learning methods were created for right-handed people, and the study said the left-handers have been disadvantaged as they have been the minority.  Mrs Milsom, co-founder of the website Anything Left-Handed, expressed opinion that most failings were due to lack of awareness of how to cater to their different learning styles. She also said educators should explore ideas on how to assist left-handers by tapping on their creativity and intuition. 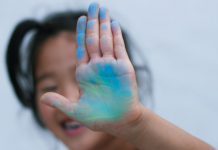 Becoming An Empowered Left-Handed Learner in a Right-Handed World

Becoming An Empowered Left-Handed Learner in a Right-Handed World