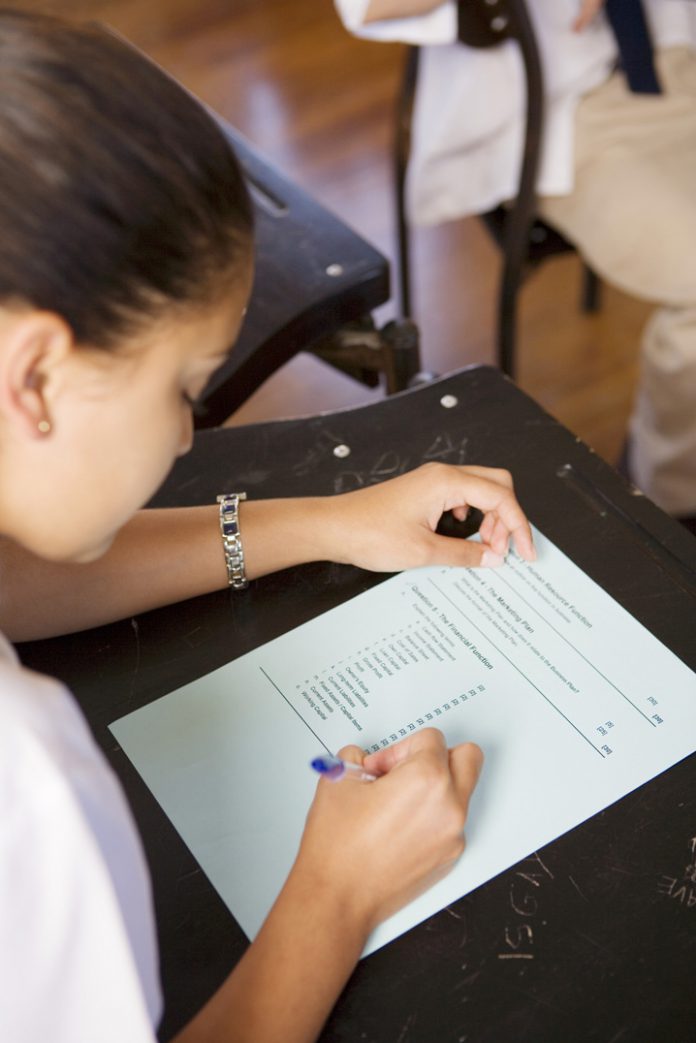 The programme offers an academically challenging curriculum while balancing learning with integration of disciplines. The IB diploma is offered for students in high school.

The International Barcaulaurette (IB) programme , designed by an international cooperative effort, is based in Geneva, Switzerland. The programme offers an academically challenging curriculum while balancing learning with integration of disciplines. The IB diploma is offered for students in high school. With a curriculum that is more broad-based, it offers a comprehensive two-year programme during that last two years, leading up to the IB Diploma.

Examinations are conducted are centrally evaluated to set criteria by international examiners.

IB and its origins

Marie-Thérèse Maurette, a pioneer in international education, emerged from a generation where a new approach to education gave a beacon of hope at a time the world was rocked by war and ideological divides in the 1940s. Maurette emphasised personal development of having respect for others who are different from ourselves, through learning languages other than one’s own.

She believed this would minimise the fear and resentment exhibited towards strangers. In 1948, she wrote a handbook for UNESCO – ‘Is There a Way of Teaching for Peace?’, which eventually became the framework for the IB Diploma Programme.

International School of Geneva (Ecolint) created the International Schools Examinations Syndicate (ISES), which would later become the International Baccalaureate Organization (IBO). The IB headquarters were officially established in Geneva, Switzerland, in 1968 for the development and maintenance of the Diploma Programme, that offered internationally standardised courses and assessments for students aged 16 to 19. The Middle Years (MYP) and The Primary Years Programme (PYP) were later developed and piloted in the 1990s.

IB is an alternative to the conventional O and A levels. It is now offered in more than 4,000 schools across 140 countries to students aged 3 to 19.

Over the course of the two-year programme, students study six subjects (language, second language, individuals and society, experimental science, mathematics and computer science and the arts.

A compulsory core is comprised of three distinct components 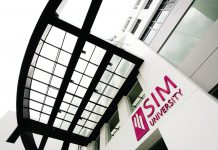 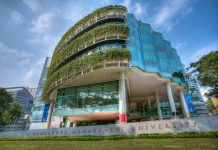 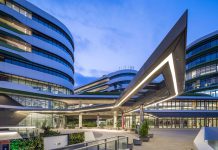 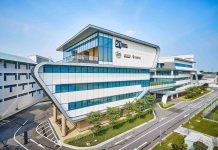 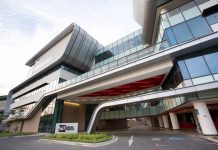