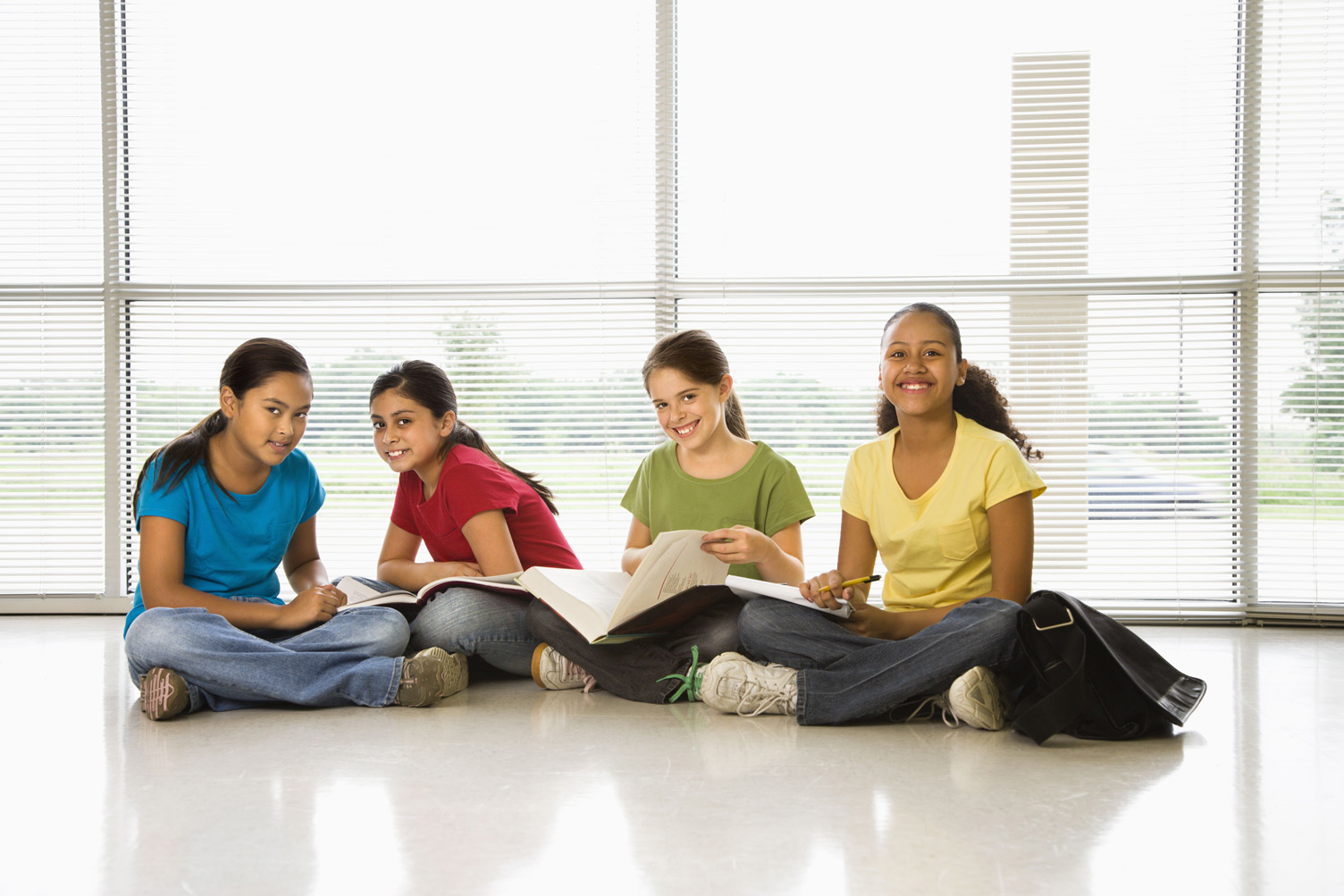 The MOE Humanities Programme is offered by the Ministry of Education to encourage outstanding students to study the Humanities at the pre-university level.

They may subsequently apply for the undergraduate awards from the Public Service Commission(PSC) to continue their study of the Humanities in local or overseas universities.

Students interested in the MOE Humanities Programme must gain admission to one of the following schools. They will also have the benefit of participating in the Humanities Scholar Overseas Enrichment Programme (OEP) under the scheme.

Students will learn about contemporary China while also being able to engage the West. Able students will be awarded the Special Assistance Plan (SAP) Scholarship.

JC1 SAP scholars can look forward to immersion in China for up to 2 weeks. They will also have the opportunity to participate in enrichment activities with emphasis on contemporary China.

This programme is offered in Hwa Chong Institution(HCI), and students seeking to apply for this programme must first gain admission into HCI.

This programme aims to nurture a core group of non-Malay students who are comfortably conversant in the Malay Language (ML)/Bahasa Indonesia (BI) and able to engage the region effectively.

At the JC level, the RSP will be offered at Raffles Institution, Victoria Junior College and Anglo- Chinese School (Independent). Students will have to take a 30- hour Advanced Conversational Malay/Bahasa Indonesia module and sit for an oral proficiency test. In addition, they are given opportunity to participate in enrichment and immersion programmes.

Students will have the opportunity to participate in enrichment activities with special emphasis on creative writing, appreciation of literary works and immersion programme.

The programme aims to to encourage students who have an interest in and a flair for the English language to pursue English Language and Linguistics at the pre-university level (and subsequently at the undergraduate level). The programme is offered at Anglo-Chinese JC, Catholic JC and Raffles Institution.

The programme conducted at Umar Pulavar Tamil Language Centre aims to nurture Secondary School and Junior College students to acquire greater proficiency in the language and deeper appreciation of the culture. The programme offers structured modules such as literary and cultural workshops, seminars, immersion programmes, learning journeys and flagship initiatives with the intent of honing students’ appreciation of the language and culture.

Those with strong ability and interest in Tamil Language can apply for the scholarship.

LEP in French, German and Japanese are offered at the Ministry of Education Language Centre (MOELC) (Bishan) to encourage academically able and linguistically talented students to study these languages at H2 level to gain a deeper insight into the European and Japanese-speaking world.

The Language Elective Scholarship (LES) is available to eligible students interested in the programme.

The AEP is offered at Hwa Chong Institution, Nanyang JC and National JC for artistically inclined students who wish to offer a rigorous art programme at pre-university level.

Students who have successfully enrolled in the AEP and are eligible will be considered for the Art Elective Scholarships after the JAE.

The MEP is offered to musically talented students who wish to offer a rigorous music programme at pre-university level.

The MEP is offered at Anglo- Chinese JC, Anglo-Chinese School (Independent), Raffles Institution and Temasek JC and students who wish to apply for MEP must first gain admission to any of these schools.

Eligible MEP students may apply for the Music Elective Scholarships.

The programme prepares students for GCE ‘A’ Level H2 Theatre Studies and Drama (TSD) and students may apply for the Humanities Scholarships may offer Theatre Studies & Drama as one of the two H2 subjects that must be studied in addition to H2 Literature in English.

Although there is no prerequisite for the subject, each College will have its own internal selection process for the course. 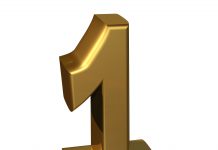 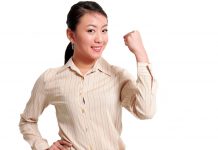 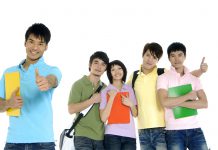 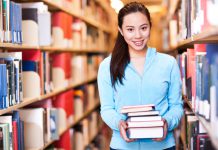 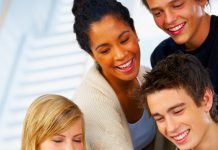